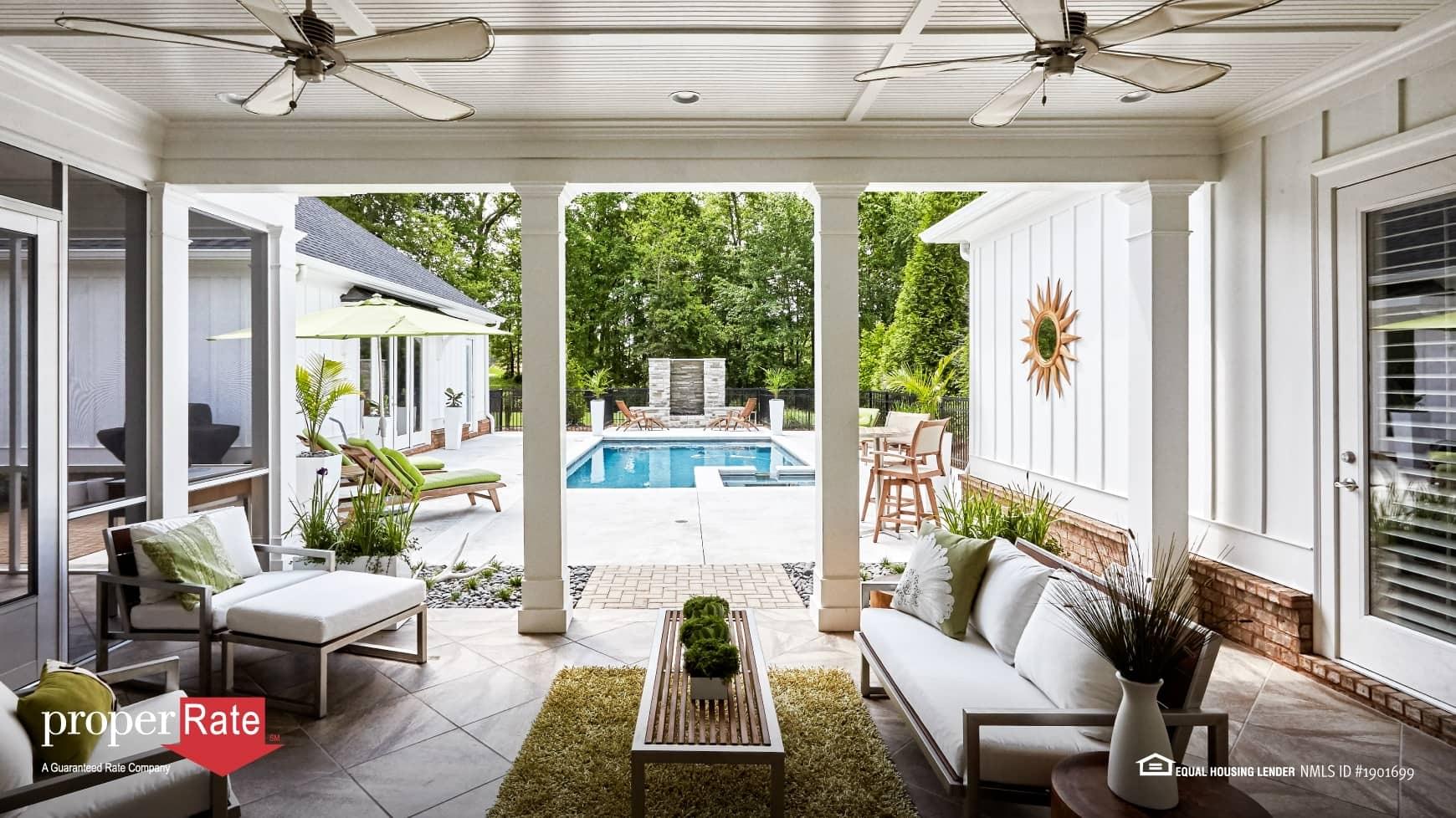 Spring 2021 has been a roller coaster. Homebuyers may have strained their necks trying to keep up with all of the factors that have affected the market. They’ve seen home prices are steadily going up, driven by bidding wars that have an eye-popping number of sales come in higher than asking.

Sellers looking to take advantage have had a queasy spring as well, as they’ve watched mortgage rates head up, then drop back down. This has softened the demand on the buyers’ side a bit, with mortgage applications dipping at the end of April.

With this crazy selling season coming to a close, should we expect the roller coaster to keep giving us whiplash throughout this summer? Or are things going to settle down?

Let’s dig into the trends, but first: Buckle up.

There still won’t be many homes for sale

The inventory of homes for sale is the lowest since 1982 and this lack of homes to buy is making the ones on the market more and more expensive. Listing prices are rising at double-digit rates in 64% of metro areas. Many homebuyers are putting in initial bids on homes for above asking, AND STILL getting outbid.

The unfortunate truth is that the inventory of homes for sale is low and there’s little on the horizon to look forward to, or that provides much hope for a change in conditions this summer. New construction is one way to add to the inventory, but that’s just starting to heat up and will take many months before it has a significant effect on inventory.

Prices are still going up

When supply is low, prices go up. That’s what we saw this spring, with home prices soaring 18% from March last year to March this year. And that’s what we expect to keep seeing throughout the summer.

The average amount of time it takes for a home to go from listing to contract is approximately 18 days, compared to 29 days a year ago. That tells you just how high demand is for new homes, and as we just noted, explains the skyrocketing prices that homes are getting right now.

Right now, we are looking at a few factors that may eventually cool demand, helping home prices drop and bringing a calming effect to what has been such a competitive market.

Over the winter, average mortgage rates were at their lowest point since Freddie Mac began keeping track 50 years ago. That is no longer the case as rates have peaked above 3% for a while this spring. But the truth is, even if you didn’t secure a loan or refinance a few months ago, you haven’t missed the boat on low rates.

When rates began to move up at the beginning of spring, we thought this was an indication of a slow, steady crawl higher. But then rates dipped back below 3% in the middle of April. The average current rate as of April 29, 2021 is 2.98%, which is still lower than the rates we saw during all of 2019.

(We actually wrote an article calling 2019 the “Year of the Refinance” because at the time the rates were considered exceptional. We obviously jumped the gun on that by at least a year.)

The NAR’s Lawrence Yun expects mortgage rates to hover at or below 3.5% for the rest of this year. That makes now a good time to lock in a low rate before they start heading north, as expected. Mortgage rates are more likely to go up than down as we start to see positive economic indicators like promising trends with employment growth as more and more people receive the COVID-19 vaccine.

The bubble isn’t going to pop

This spring, interest in what creates a housing bubbles spiked, with online searches for “When is the market going to crash?” trending. Driven by frustrated home buyers who saw prices soar out of reach while mortgage rates were historically low, it felt like a reprise of 2008.

Since then, economists have weighed in on the issue, assuring us that while the symptoms may feel similar, the underlying factors affecting the market this time around are much different.

Whereas the last housing crisis was driven by unchecked speculation and irresponsible lending practices, that’s not the case this summer. As we’ve mentioned earlier, the factors that are driving the housing market now are based on the tried-and-true economic principle of supply and demand.

In addition, it’s important to remember that lending standards were tightened in the period following the Great Recession, strengthening the foundation of the market. So, while it seems like there may be reasons to be worried, many agree that there’s little risk of a bubble popping this summer as we’re not really in a bubble at all.

As we mentioned above, new home starts are increasing, to satisfy the soaring demand for homes on the market. The National Association of Realtors recently found that there are about 500,000 fewer homes for sale compared to the national average for the last five years. Builders are eager to take advantage of these favorable conditions.

However, they’re running into a surprising issue: a shocking lack of building materials, especially lumber.

We’ve looked at the reasons for the high prices of lumber in the past, and the situation has only gotten worse since then. In fact, it’s been calculated that rising lumber costs are adding $36,000 to the cost of a new home.

There is reason for optimism, though. Chuck Fowke, chairman of the National Association of Home Builders, recently told HousingWire that the continued rollout of the COVID-19 vaccine should help bring down lumber prices as more plants and sawmills will get back to full capacity.

As part of his presidential platform during the campaign, President Biden pledged to create a first-time homebuyer credit. Now that he is in office, he seems prepared to follow through on his promise. At the end of April, United States Rep. Earl Blumenauer and Rep. Jimmy Panetta introduced the “First-Time Homebuyer Act.” The bill would provide a tax credit for first-time homebuyers of up to 10% of the purchase price, or $15,000.

This is in addition to a different piece of legislation, introduced by Rep. Maxine Waters, that would give first-time, first-generation homebuyers a grant for down payment assistance up to $25,000.

The $15,000 plan has the support of the White House, but it is not clear at this time if and when it could be voted on by Congress, and when it may go into effect if passed.

A low-cost option for lowering rates

Borrowers will save at least $50 a month in their mortgage payments while at the same time refinancing into a rate that is at least 0.5% lower than their current rate. The FHFA is also requiring that lenders help borrowers afford the necessary home appraisal, with a maximum $500 credit for an appraisal if the borrower isn’t eligible for a waiver.

Where people are buying homes is also changing. We’ve been watching this over the last few months, as the pandemic has changed everyone’s relationship with their location. Offices and commutes are no longer top of mind when it comes to where people are choosing to live, as some form of remote work seems likely to continue for the next few years, at least.

Because of that, people are moving out of big cities and into secondary cities where their house budget gets them more square footage and a bigger yard.

The effect of this is that there will likely be more competition in cities that aren’t known for hot real estate markets. And with so many in the market, that won’t make big cities less competitive. Rather, the competition will be more evenly spread out across the country.

No matter where you are in the country, there will be a lot to pay attention to this summer. If you’re interested in buying a home or refinancing, keep in touch with a loan officer. They’ll be able to help you navigate the competing headwinds we expect to see over the next three months.