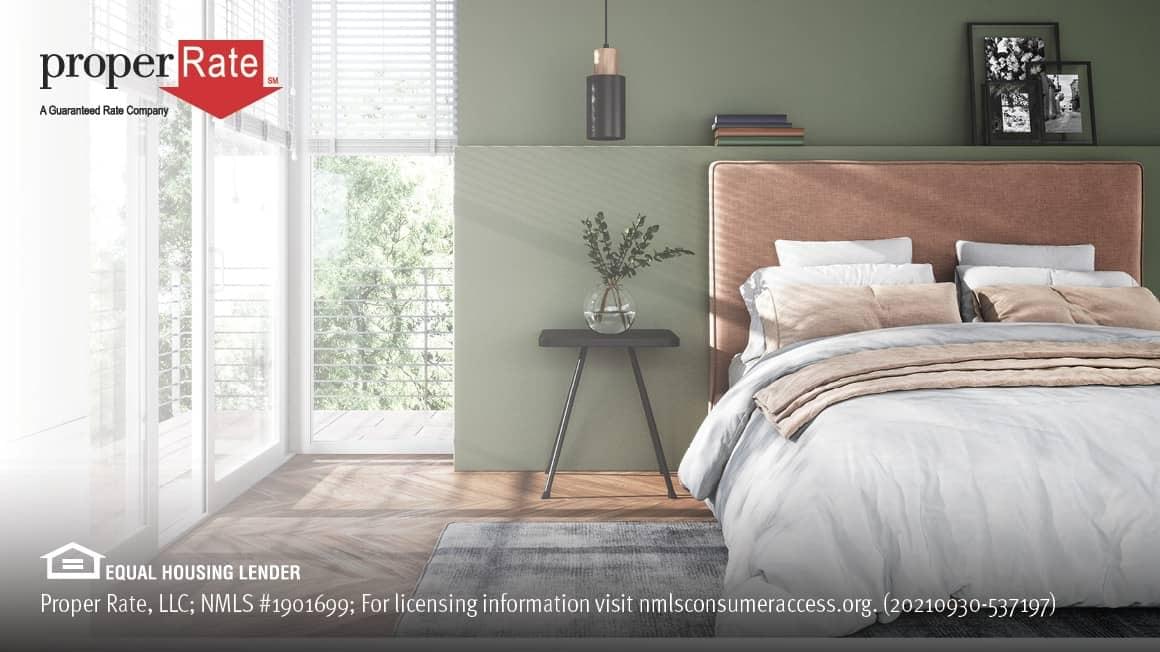 In 2019, the idea that a worker could leave a major city where his or her job existed, decamp to a bucolic spot and still be able to be employed in the same role was almost laughable. Not only did companies rarely allow such a move, believing in-office interaction was crucial to success; often they were not technologically equipped to support it.

But once the pandemic hit the United States in 2020, the whole concept of working in an office was upended. Many ended up working from home – while others headed off to Zoom towns.

What are Zoom Towns?

They are small, unspoiled areas that enjoy low living costs, especially compared to where their new inhabitants lived before. They often feature popular outdoor activities, such as hiking or boating.

A play on the word boomtowns – coined in the 19th century for places that sprouted up seemingly out of nowhere – Zoom towns are small, unspoiled areas that enjoy low living costs, especially compared to where their new inhabitants lived before. They often feature outdoor activities, such as hiking or boating. Unlike hipsturbias, they are often an hour or more from a major city, and new residents get to avoid struggling to commute to a traffic-choked urban center. In fact, a Zoom town is a place where you may have enjoyed a vacation – but before the pandemic made remote work more widespread via Zoom video, you thought you could only stay there a few weeks a year.

That’s not to say that Zoom towns are utopias. Some can be overwhelmed from the fast growth that puts unprecedented demand on their resources and infrastructure. Depending on what you’re looking for, schools may not offer the same type of education offered in cities and suburbs. As housing prices soar, local workers may have trouble affording a home, which may cause the unemployment rate in the Zoom town to rise. At the same time, a growing tax base can help offset some of these issues.

Here are some questions you may have about whether you should move to a Zoom town:

What’s it like to buy a house in a Zoom town?

Like most of the United States, Zoom towns have seen soaring housing prices during the pandemic. In Lewisburg, Tenn., for example, the price-per-square-foot for a single-family home has jumped more than 20 percent in the last year, from about $145 to $180. That means bidding wars are frequent in the hamlet of 11,000 or so. In fact, given their size, some Zoom towns have restrictions on new construction, meaning some will see even higher selling prices, prompted in part by low inventory.

Before putting forth a down payment, you may want to consider whether you’ll get an ample return on your investment. Does this Zoom town have the amenities to stay popular as the pandemic recedes – or is merely a flash in the pan that in 20 years may be more of a ghost town? Make sure to research the town closely to see if the local government is committed to improvements and whether it has a solid history of weathering tough times.

What are some popular Zoom towns?

Casper, Wyo. is a young town (median age 35) where the median single-family home price is just shy of $200,000. Just outside the city, trails on Casper Mountain welcome hikers in summer and skiers in winter.

Walla Walla, Wash. is nearly a carbon copy of Lewiston, as its population and median single-family home price are similar. Though it may not feature a beautiful river gorge, everyone from birders to cyclers enjoy the nearby outdoors. 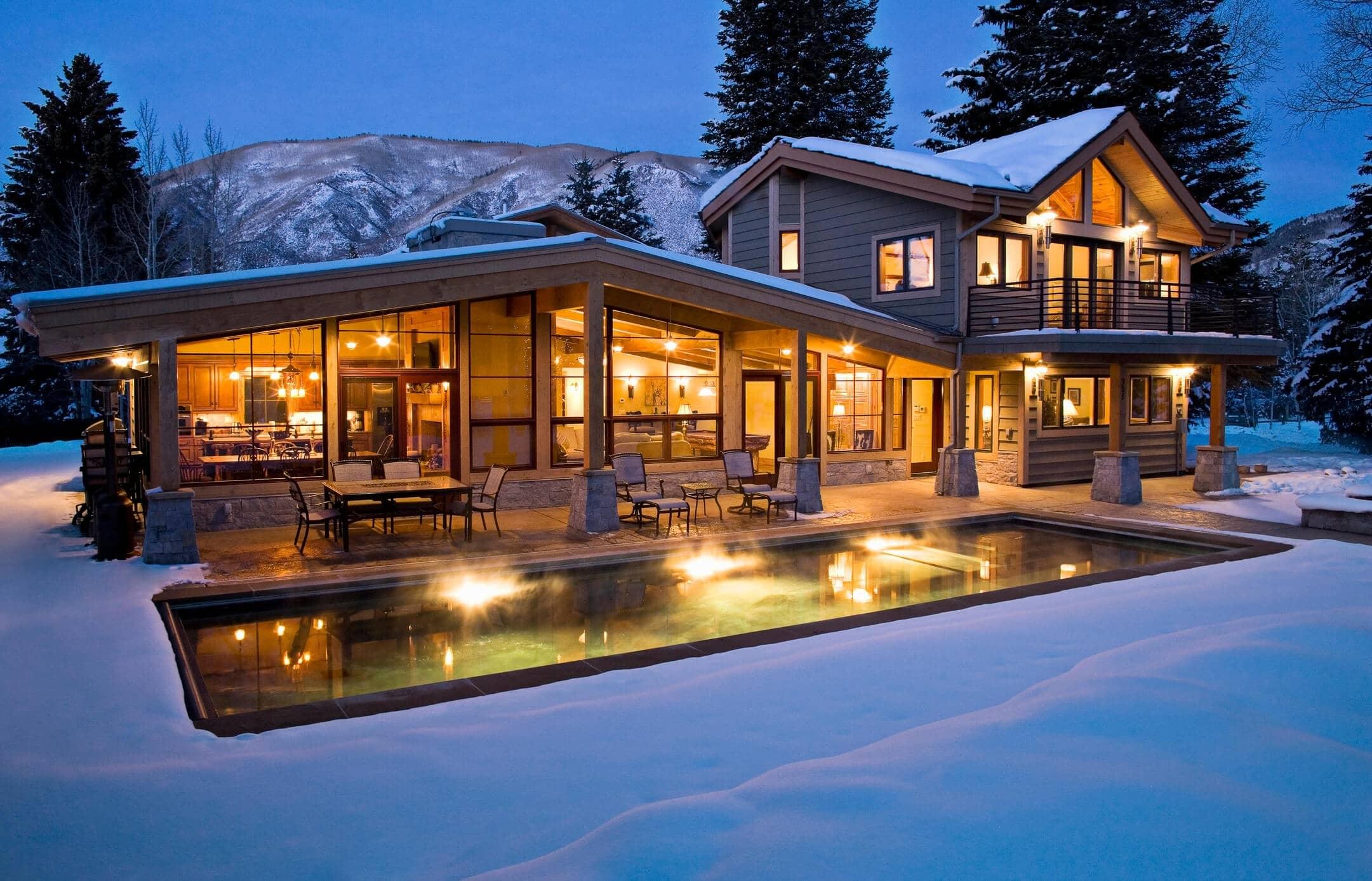 Are Zoom towns really offering money if you move to them?

Believe it or not, some are. Ascend, W. Va. is offering $12,000 and a year of free outdoor recreation to newcomers who buy a home there.  In Arkansas, the $10,000 bonus to move covers a host of places, from Rogers to Springdale. Tulsa, Okla. started the Tulsa Remote program in 2020, offering newcomers $10,000 to cover relocation costs and more.

Some programs are targeted at specific types of workers. The Savannah Technology Workforce Incentive, for example, is geared toward qualified technology workers who move to Chatham County, Ga. They can be reimbursed up to $2,000 for moving expenses.

If I move to a Zoom town, will I put down roots there?

It’s always easy to imagine a better life in a rural spot, where pollution, traffic and other ills of the city fade away. At the same time, former city dwellers may start to miss the great food options and the energy of their last dwelling. The next few years will be crucial in seeing whether new residents of Zoom towns put down roots – or get bored and return to their past lives. Of course, employers may simply demand they show up in the office full-time again.

Regardless, now that many people can work wherever they choose, a number are flocking to Zoom towns. They get away from the hassle of traffic and pollution, while welcoming serenity, more affordable living costs and the chance to gaze at a serene landscape – sometimes just by looking up from their laptop. If the remote-work trend continues, expect the growth of these attractive towns to keep on zooming ahead.