Rate Reduce: Pay less for the first year (or two! or three!) of your mortgage. 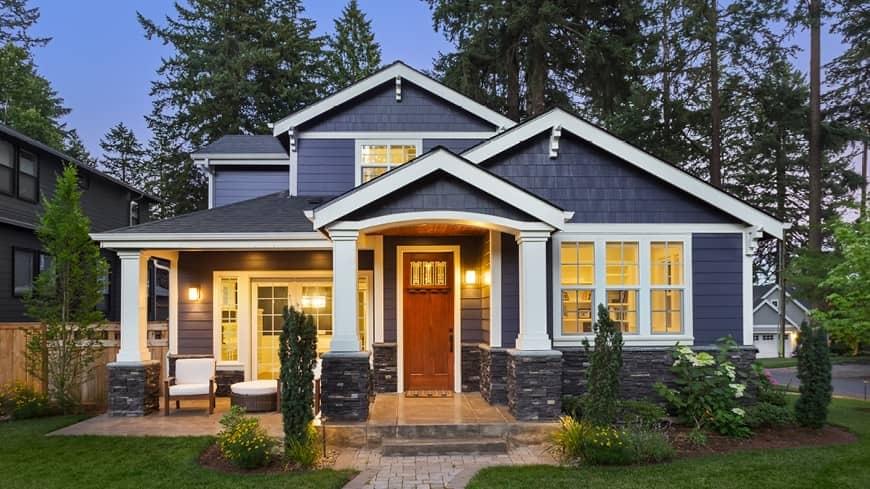 The housing market has been crazy during the fall of 2022. Home prices are still high, mortgage rates are going up and there still aren’t enough homes for sale. This had led to widespread issues with housing affordability.

Fortunately, there are many financing options when you’re buying a home, like ARMs, down-payment assistance programs and paying down points. And we’re introducing another: our Rate Reduce* Temporary Buydown program.

A Temporary Buydown reduces your interest rate on your mortgage for the first year or two of your loan. The seller can contribute to your loan to lower the rate during the initial period, and then payments go back up after that initial period is over. The most common is called a 2-1 buydown.

In order to get a Temporary Buydown through Rate Reduce, the seller of the home has to offer to fund it. In the case of new construction, the builder can offer to fund the buydown. It needs to be included in the purchase contract as a seller concession. The amount of money that the seller or builder is pre-paying for the buydown, normally called the concession, is paid during closing and kept in an escrow account.

You'll need to work with a real estate agent to negotiate the details between all the parties. The amount paid by the seller or builder depends on the price of the home and the length of the program and is usually calculated as a percentage of the purchase price.

We offer five types of Temporary Buydowns through Rate Reduce. The most common is called a 2-1 buydown, but there’s also a 3-2-1 buydown, 1-1-1 buydown, 1-0 buydown and 1.5-0.5 buydown. They all offer a period of time with a lower rate and work similarly. You’ll notice that their names correspond with the periods of lower rates—so a 3-2-1 Buydown offers a 3% lower rate for 1 year, a 2% lower rate in the second year and a 1% lower rate in the third year before the rest of the mortgage reverts to its original rate, and so on.

Let’s take a look at an example of how this would work with a 2-1 Buydown.

*Monthly payment includes principal and interest, not taxes, insurance or other expenses. Sample loan scenarios do not include advertised rates, are provided for illustration purposes only and are not intended to provide mortgage or other financial advice specific to the circumstances of any individual and should not be relied upon in that regard. Proper Rate cannot predict where rates will be in the future.

The total buydown contribution that the seller or the builder would offer is $9,269.52 in this example.

You’re probably asking yourself, why would a seller offer to pay to help you get charged less on your mortgage? Well, it depends on the conditions in the local housing market. If a seller needs to sell, but there aren’t enough buyers able to afford the monthly payments on the house due to current mortgage rates, a Temporary Buydown can help close the deal.

In addition, it’s a great alternative to cutting the asking price of the home. This way, a seller can help make the buyer’s monthly budget work while still getting a full price offer. Funding a buydown contribution could potentially be less costly than what they would have taken off the price of the home.

This is especially true with builders as well. If a construction company is having difficulty selling, and is sitting on many new homes, they can provide an incentive. This allows them to keep the cash flowing so they can move on to other projects.

The benefits to a buyer are pretty apparent:

It’s important to remember that a Temporary Buydown is just that—temporary. After a year, the monthly expenses go up, and again the year after that for homeowners with a 2-1 or 1.5-0.5 buydown.

With rates much higher this year than last year, and home prices remaining near an all-time high, you should look into every option you can find to lower your monthly payment. Rate Reduce may be the perfect solution for a buyer and a seller, so it’s worth asking for it as part of your negotiation.